Back to news & resources
Whitepapers 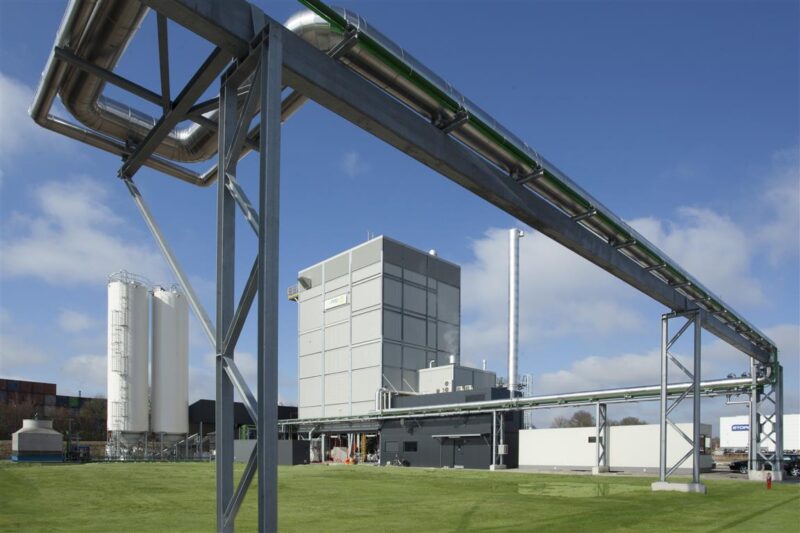 This paper describes the different methodologies that are available for tracing biogenic carbon when a renewable feedstock is co-processed with conventional (fossil) feedstock in a refinery. Specifically, it looks into the situation of co-processing Fast Pyrolysis Bio-Oil (FPBO) in Fluidized Catalytic Cracker units, in order to determine which methods are potentially suitable for regulatory purposes.

It can be concluded that the analytical method based on radiocarbon (a.k.a. “C14”) analysis with Accelerated Mass Spectroscopy (AMS) is not a suitable method, because it is not sensitive enough to reliably determine the biogenic carbon content at the concentrations that apply when co-processing FPBO. Since AMS is the most sensitive technique that currently exists for radiocarbon analysis, unfortunately there are no analytical techniques available for biogenic carbon content determination in this context.

Several bookkeeping methods are available for this purpose, such as mass or energy balance methods. These are shortly described in this paper as they provide a feasible alternative. Important factors for choosing the right method is that on the one hand they have to be fair and transparent so that the biofuel production is not over- nor underestimated, and on the other hand they have to be practically implementable so that economic operators can comply with the method.

A case study was performed on the various bookkeeping methods that are known, thereby using pilot plant data reported in literature. Two of these methods would be the most suitable bookkeeping methods for co-processing low percentages of FPBO in FCC units. The first is the observed yields method in an adapted form, for those refiners that have a steady longer-term operation and are able to reliable determine the CO, CO2 and water being formed in the unit. For those refiners that are unable to comply with the requirements of the observed yields method, we believe the energy balance method would be most suitable, as it is the most universally applicable method and it strikes an appropriate balance between fairness, applicability and transparency. 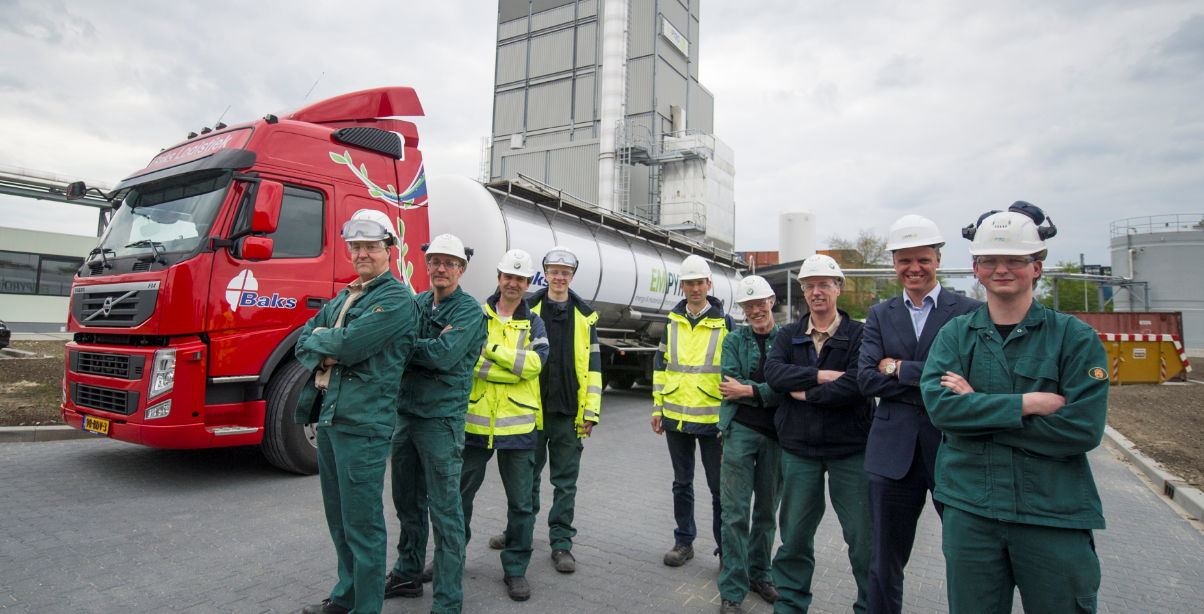 TechnipFMC and BTG Bioliquids prepared a whitepaper on the principle of FCC co-processing, an overview of the FPBO properties and FAQ on both the technical and the commercial aspects

Send us a message

Download request for Biocarbon tracing on your FCC unit